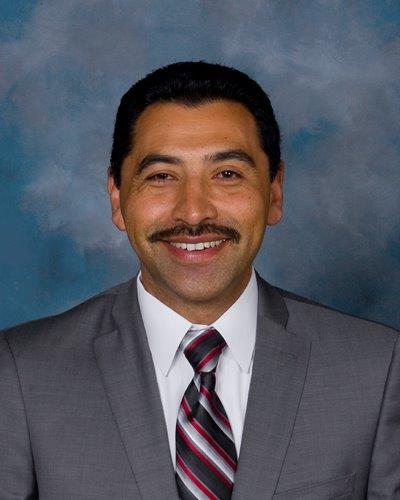 Juan Cruz has called San Jose home for the past 24 years. He attended San Jose State University where he completed his Bachelor’s Degree in Social Science and a Master’s Degree in Education Leadership.

During his term as a student at San Jose State University, Mr. Cruz began working in education by serving Migrant Education students while working for California Min-Corps and then directly with the Migrant Education Program at the Santa Clara County Office of Education. Mr. Cruz worked with elementary and middle school students in the Oak Grove Elementary School District and then eventually moved on to working with high school students in the East Side Union High School District.

After teaching for seven years, Mr. Cruz left Yerba Buena High School as he accepted the position of Associate Principal of Educational Development at Piedmont Hills High School. Shortly thereafter, he returned to serve for nearly seven years as Principal at Yerba Buena High School. Then, he had the opportunity to serve as Principal at Santa Teresa High School for eight months until his appointment as Associate Superintendent of Educational Services for the East Side Union High School District. He held this position for three years until his appointment as Superintendent for Franklin-McKinley School District in July 2015.